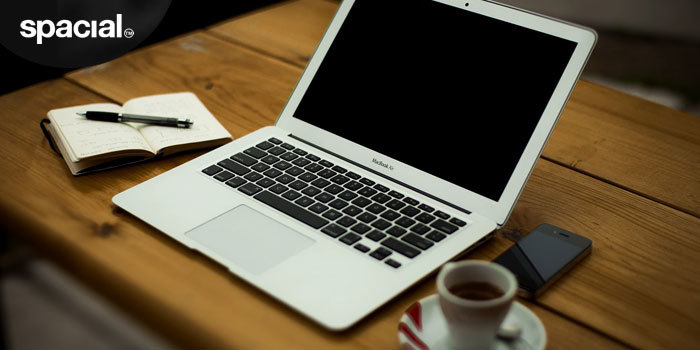 Yet, let’s not get too ahead of ourselves. Most of you who want to create an online radio station haven’t done so before. There are definitely a few slip-ups you’re risking; today, we’re divulging five, simply to raise your game and credibility as Internet Radio Broadcasters.

Being impatient with callers

“Got something to say on our debate about this band/cricket/the internet meme of the month? Call in!” That’s the clarion cry for bringing a listenership into the fold, adding their voice to yours.

But we never know who we’re getting – actually, when a caller calls up, they could be a blow hard or a bore. It’s your duty however to hear them out: to not cut them off, and respond (selectively) to what they’re proposing.

Admitting dead air in the schedule

One of the biggest blunders you can make as an Internet Radio Broadcaster is to have gaps in the programming schedule. No-one wants to think your music playlist or live streaming is unreliable, so there mustn’t be a single minute of dead air on your station. With radio automation software like SAM Broadcaster Cloud, this threat is eliminated. You can tell our play cycle what to use if there’s a section of your show that hasn’t been pre-set.

True, not all radio shows have to be sanitized. That’s what commercial radio is for; its online cousin has no regulations, outside of royalty duties, and that can be celebrated with a potty-mouth and/or controversial subject matter. Hey, it might endear you to a lot of fans… but only if you’re totally going for a certain audience, and are fine about alienating those of a more delicate nature.

Leaving the mic on!

Our funny bone treasures the chance of a ‘gaffe’ i.e. an off-air pronouncement that a mic has picked up on, something that’s vulgar or just plain stupid when it’s out of context. Some people will get a laugh out of it, but forgetting to turn off the microphone – especially between live broadcasts – is going to undermine your sense of professionalism as Internet Radio Broadcasters. Plus, the rustle of a shirt sleeve can be unbearable when we’re trying to enjoy the latest Frank Ocean track.

Not planning subjects in advance

This could be the most cringe-worthy. Imagine, for instance, that you’ve styled yourself as a fearless commentator, there to speak the truth of the average resident in your town. What does that really mean? How are you going to entertain or educate? Shouldn’t there be a pre-conceived list of subject matter, designed before you hit the ‘stream’ button that morning? As Internet Radio Broadcasters, you need to prepare yourself, because in the world of radio DJ software, you can’t afford to seem lost for words…

Now that you know what not to do, we have a rosy outlook for what’s to come! With some quality radio automation software in your hands, technical issues are a bygone thing – your hosting and creative abilities are all that matter. Contact the Spacial team for advice on starting your radio DJ career.