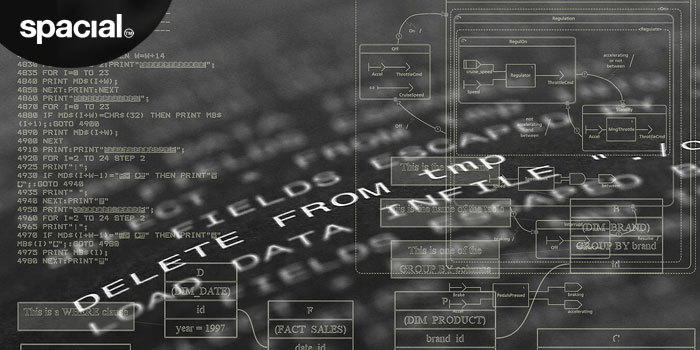 With the announcement that SAM Broadcaster now supports the FLAC format, we thought it would be helpful to explain exactly what FLAC is and why an online radio producer might want to use it.

You can find out more about FLAC at its permanent home Xiph.org

First, FLAC is a digital audio file format much like MP3, AAC, Ogg, WMA and WAV (all of which are also supported by SAM Broadcaster, BTW). It stands for Free Lossless Audio Codec. It’s been around since 2001 when it was developed as an open alternative to proprietary formats such as MP3.

What do we mean by all that? Read on.

FLAC is a lossless audio format. That means a high-quality audio recording will maintain that level of quality when converted to FLAC. Some other formats (MP3, for example) carve out parts of the audio. This keeps the file sizes small, but makes a noticeable reduction in quality.

While FLAC plays back audio in its full, uncompressed state, it also keeps its files sizes small. It does this magic the same way zipped files online keep big information in a small package. Basically, it strips out bits of data from the file, remembers what it stripped out, and adds it back in whenever the file is played back. It’s more complicated than that, but you get the jist.

FLAC files aren’t as small as some other formats (MP3 again), but FLAC files can be as much as half the size of an uncompressed audio file.

FLAC is an open file format. This means that anybody can use it for any purpose free of charge. By comparison, MP3 has a long and tangled history of litigation and patent fights.

Spacial isn’t the only company opening up to FLAC. There are a ton of audio players for Windows, Mac and Linux that will play FLAC, most Android devices support the format, and many online music shops will sell you albums in FLAC as well as MP3.

Finally, you can encode your FLAC files in about any bitrate and sample rate you want. A file encoded in FLAC can easily be converted to any other file format. FLAC also supports metadata tags, though it apparently doesn’t play well with ID3 tags commonly used by MP3.