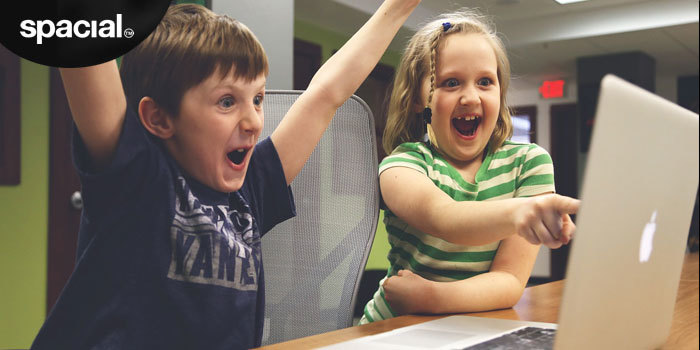 Keeping Ahead of the Game

Internet radio is a game-changer.  It levels the playing field and lets anyone create their own radio station to which everyone, no matter where they are located, can listen.  Previously, traditional stations would predominantly be playing music from the same country as the station is found, as well as artists who have made their name on the world stage but there was always a delay.  For American music to hit European shores might take anything up to 6-months and vice versa for European music to reach the USA.  This meant that one side of the Atlantic was always playing catch-up.

The Internet changed that but it also opened the floodgates to a whole load of mediocre dross which no self-respecting radio station would want to play.  The problem we have now, is how to separate the wheat from the chaff, how do we identify what the world is listening to and the next big thing?

If you are running a music-based Internet radio station then we could perhaps classify your station in one of three categories: oldies, new music, or a mix of both.  If you are running a station which plays older music then you already know that your station’s output is going to come from a specific period in time, whether that is the 1970’s, the 1950’s or simply anything older than 20 years. Whatever your criteria, this is where you will select your music and all of the information associated with this music is freely available.  You will know the artist, their history, the chart position of the track in question; all of this knowledge is out there.

If you are running an Internet radio station which plays any new music then to stay ahead of the game, you might want to identify what is popular, either in your own country, worldwide, or even for a specific country.  If you want to run a station in the USA which only plays music from another country then where do you find what is popular without listening to your competitors?  If your competitors are already playing the next big thing then you are already falling behind.

To keep ahead of the game, there are a number of great tools available.  You could use charts from iTunes, Amazon, and Shazam to name but three but this can be time-consuming and might not give you all of the information you need to stay ahead of your competitors with the next big thing.

We would like to introduce you to Whale Report.  Whale Report includes charts from Amazon, Billboard, iTunes, Shazam and Spotify, all in one easy-to-read format.  Whilst this might sound too good to be true, Whale Report also lists debut tracks from iTunes, Spotify, and Shazam.  Wait, there’s more, you can set up alerts based on categories like Genre, a specific source chart, track title or artist.  Yes, you can have the next great thing sent to you in an email before you have had your breakfast.

You can hear soundbites from most of the tracks listed in the charts, see what the artist is doing on YouTube, in Facebook, in short, you have all of the information you could possibly need and all of this in real-time.

We cannot recommend this service enough and even though Whale Report provides a huge amount of information, it is free.  All you have to do is sign up here:

PS, they also have an app and if you are still wondering how you can stay ahead of the game then perhaps any track or artist who enters the charts higher than the 50 might be worth watching as they must be doing great things.